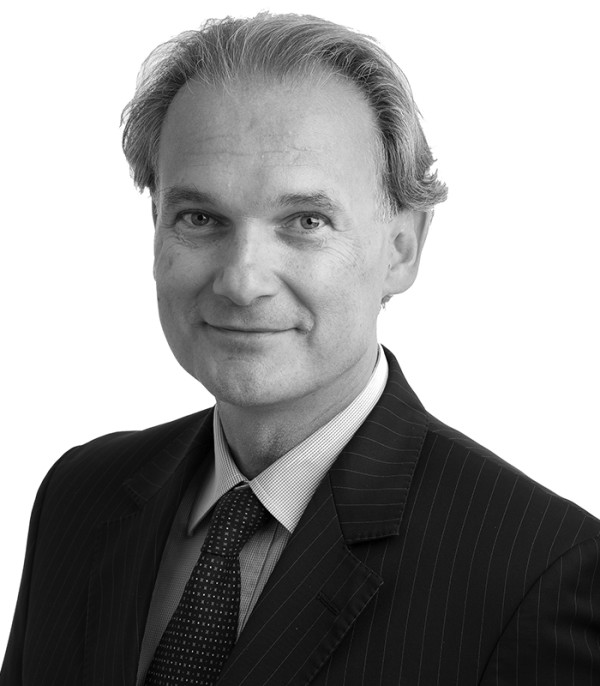 Pierre began his career in funding work for SME as part of a major bank before joining a capital investment fund in 1991 as account manager and becoming Deputy MD in 2005.